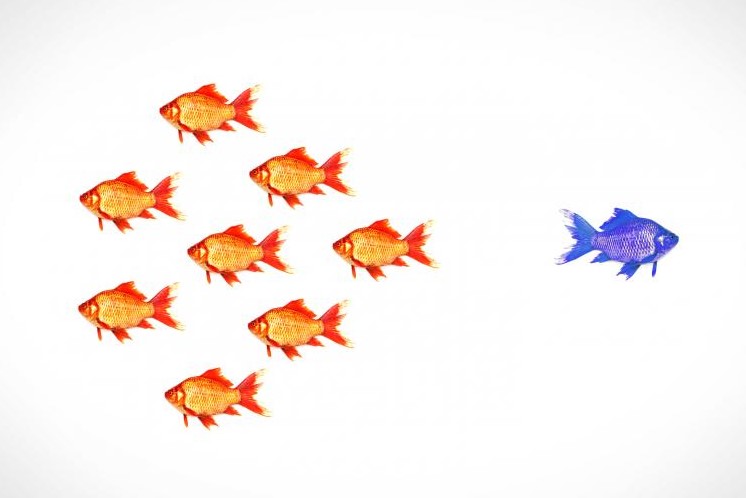 One of the most paradoxical aspects of human behavior, if you ask me, is the universally felt need for freedom to be yourself and the simultaneous tendency to conform to your environment. Between making your own choices and doing what ‘everyone else’ does. That paradox creates a ​​tension that many people struggle with.

People are social creatures and living in a community means that we have to live and cooperate with other people and so we need to adapt to some degree to what is socially desirable and accepted. A certain level of conformity to rules and social conventions is necessary to prevent things ending in chaos. I am glad most people conform to road rules for instance. Or that we conform to the social habit of putting on clothes before we go out. Imagine what would happen if we’d say “f*ck conformity” in these cases… So in many cases conformity can be helpful. It makes society run more or less smoothly and it helps us to fit in and function properly.

On the other hand, living in a free society offers us all the space to develop our individuality. To become who we want to be. To pursue our own dreams, make plans and take initiatives. To have your own beliefs and opinions – and to speak out openly. We not only appreciate that, it is also widely promoted to be ‘your own unique and authentic self’.

So it is all the more striking that people massively conform to what the majority does or to the group to which they belong. Fashion trends are an obvious example of this. And the customs and codes of conduct within subcultures. But even when it comes to individual choices, many people conform to what is considered ‘normal’. There’s a lot of people who get married and have children because that’s what their social environment is expecting from them (or at least they think that is what is expected). Other people don’t pursue their dream career because it doesn’t meet their parents’ standards. On the one hand, making your own choices is promoted, on the other hand, most people tailor those choices to their social environment.

Few people dare to ignore that kind of ‘social expectations’. Who really make their own decisions and dare to choose their own path in life, even if by doing so they deviate from the ‘norm’. This is actually at odds with the image that our society has been extensively individualized in recent decades, the idea that people are no longer restricted by tradition, family, religion, social class, etc., but that you are free to develop as an individual. But in addition to the pressure to conform (which is still the order of the day in many totalitarian society and strict religious communities), there also appears to be such a thing as the urge to conform. Behold the paradox: Obligate people to conform and they want to be free; let them be free and they conform …

German-American philosopher Erich Fromm is not surprised about this. “People want to conform to a much higher degree than they are forced to conform,” he says. “Most people (…) live under the illusion that they follow their own ideas and inclinations, that they are individuals, that they have arrived at their opinions as the result of their own thinking – and that it just happens that their ideas are the same as those of the majority.” But that is not the case at all, says Fromm.

In reality, most adult people still do what they did as a child: imitate others. Many people adapt to their environment without much thought. Apparently, the fact that other people do something is a strong indication for many people that it is the right thing to do. Apparently what ‘everybody else’ does is what you’re ‘supposed to’ do. Friedrich Nietzsche sees man as a ‘herd animal’ for a reason. Of all human qualities, he argues, “obedience has been practiced and cultivated the best and the longest among men.” As a result, he thinks that the urge to conform is innate nowadays, and he is not very positive about it; Nietzsche despises herd behavior.

German philosopher Bettina Stangneth is less judgmental. According to her, the tendency to conform to the majority stems from a “desire for absolute clarity about what is expected of you (…) a life without doubt in which you simply function as part of a larger whole that determines and directs everything.” Many people like to orient themselves to the majority because they make them part of a community. That makes them feel stronger, more secure.

Conforming to your environment leads to certainty, while following your own path entails uncertainty. The danger of conforming, however, is that group behavior becomes all-determining; you only belong if you behave like the rest. Not your own judgment is leading, but that of others. Not your own wishes and needs are central, but the interests of the group. Compliance is required. And that is the opposite of developing your own individuality.

In that context, Fromm speaks of “the equality of men who have lost their individuality.” When you see to what extent group behavior and social pressure determine the behavior of many people, you cannot escape the impression that – despite all the rhetoric – ‘being the same’ is considered by many to be more important than ‘being yourself’. It’s all about the idea of ​​individuality, the idea that you are free to make your own choices – and to subsequently make the same choices as your friends, family, peers, and so on.

Why is that? Why do so many people value individuality and yet choose conformity? Some blame it on the capitalist consumption culture, others on the influence of social media. But I think these are mere symptoms. The culture of consumption and the influence of social media are expressions of the urge to conform, which – as Nietzsche and Fromm indicate – is ingrained in our genes.

I believe that this urge to conform stems from our need for social acceptance. People have a deep-rooted need to feel accepted by those around them. So much so that it is a driving force in the way we relate to our environment. “Since the dominant values ​​for most people in our society are being liked, accepted and approved of,” says existential psychologist Rollo May, “much anxiety in our day comes from the threat of not being liked, being isolated, lonely or cast off.”

Many people only want one thing: to fit in, to belong. They are afraid to do what they want themselves, because they are afraid that they will be judged, that deviant behavior will be rejected. “What is most dreaded,” I think May rightly says, “is not fitting in. People lack courage because of their fear of being subjected to ‘social isolation’. People are deathly afraid of standing on their own convictions at the risk of being renounced by the group.” The fear of not being accepted means that people do not start from what they want, but look at what is ‘socially desirable’. “Many people judge the value of their actions not on the basis of the action itself,” May says, “but on the basis of how the action is accepted.”

I think he is right. The need to be accepted, to be part of a group, naturally leads to an urge to conform. It starts when you are a child and are trained to behave as expected of you. As a child you already experience what happens when you deviate, when you are not the same as your peers. “The real threat is not to be accepted, to be thrown out of the group, to be left solitary and alone,” said May. And you need mental strength to resist that kind of social pressure and to make your own choices, even if they mean that you are not or less socially accepted. To stand alone requires courage and mental resilience.

The main reason why people struggle with this tension is because they conform too much to the (supposed) expectations of their environment and thereby ignore their own needs and wishes. To counteract this, self-reliance, critical thinking and mental resilience are necessary. The realization that herd behavior is not the only option. That it is OK to make your own choices instead of doing what ‘everybody else’ around you is doing. And that your self-esteem does not depend on the approval of others (after all, that is nothing but conformity).

Focusing on your own individuality doesn’t mean you have to throw all the rules and social conventions out the window. As with so many things, it’s about finding the right balance. The right balance between making your own individual choices and following your own life path on the one hand, and adapting to your environment and what life in a community with others requires of you on the other. That balance will not be the same for everyone. Some people will place more emphasis on individuality and others will feel more comfortable with more conformity.

If you notice that you no longer feel comfortable with what is expected of you, if you no longer support your own choices, it may indicate that the balance is gone. Be aware of that. And don’t blindly follow what others are doing, just to fit in. Conformity is perfectly fine as long as 1) you do so by free choice, 2) because you have thought about it and have good reasons to do so, and 3) you feel OK about it. In all other cases I would encourage you to rely on your own strength, make your own choices, follow your own path and become who you want to be. 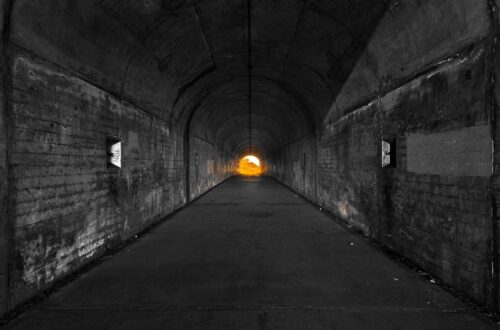 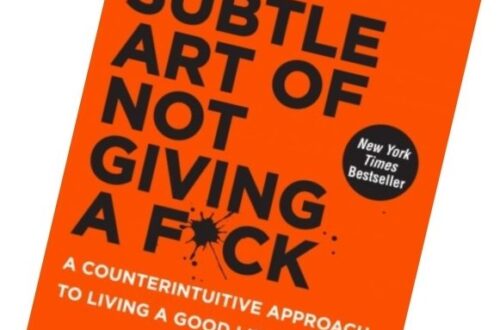 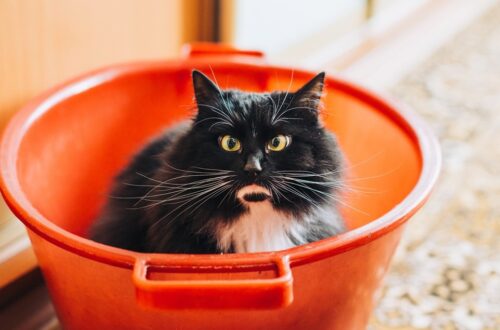 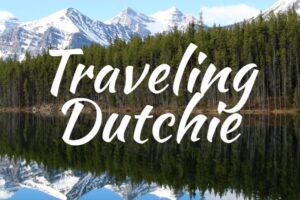 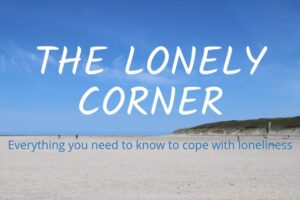